Not sure if translation of first page is correct, tell me if you find a mistake.

E-Hentai Gallery
Direct Download
Posted by N04h at 9:35 AM No comments:

E-Hentai Gallery
Direct Download
Posted by N04h at 12:00 AM 9 comments:

E-Hentai Gallery
Direct Download
Posted by N04h at 9:42 AM No comments:

I needed a backup phone as my old Nexus 6P had battery problems (this phone is known for bad batteries; Huawei and Google are being sued for it).

The battery would only last about 5 hours per charge, with 2.5 hours screen on time after 1 year. Sometimes, the phone would shut down at 20% battery. Expensive junk. Fuck you, Huawei/Google. Google's Nexus program was such a disappointment. 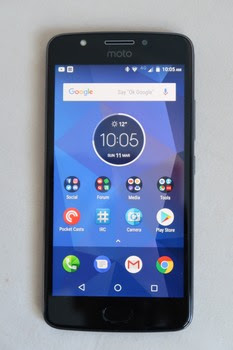 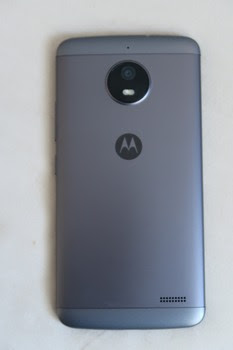 Screen:
The screen is actually really good for a cheap device. It's very sharp and bright. 8/10

Sound:
Average. There is a tiny speaker at the back, as you can see from the second photo. 6/10

Camera:
Pretty good. Way better than most cameras that were on phones a few years ago. It even has HDR, but it doesn't make much difference. Front facing-flash is cool. 7/10

Software:
It runs Android 7.1.1 Nougat (or 'Nugget' as Flossy Carter would say it), mostly stock as you can see from the photo above. It has some Motorola-only features built-in, such as fingerprint gestures, etc. I got 3 software updates the day I bought it. 8/10

Performance:
It lags sometimes because of the cheap processor. Browsing Facebook's news feed and image-heavy websites is a bit slow. But it is expected; mostly fine though. 7/10

Battery:
Pretty good. Lasts 12 hours easily with a single charge. Removable too. It takes ages to charge though (2 hours+). 8/10

Overall:
For $200, it is good value. I'd recommend it for someone on a budget (and don't mind the low performance) or kids. But for me, it can't be a main phone because (1) the amount of storage is too small (16 GB is not enough to install all my apps and you cannot install apps on SD card) and (2) the lag is unacceptable.

Update (April 12)
Now that I've used it for a month, I can add some more information.
I know I'm being harsh on a phone that only costs NZ$200, I just wanted to point them out.