<Submission by a 56-year old housewife>

The other day, I saw my grandson watching a video, and heard some believable words. It said: "Hey, I'm ultra-right (ossu ora kyoku)!" [Kyokuu 極右: ultra-right, sounds similar to Goku.] 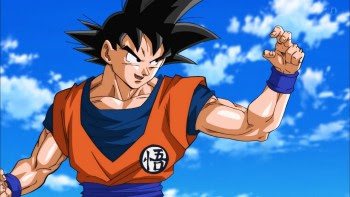 The main character uses force to solve conflicts among aliens, and it is something unsuitable for children. Also, when the main character is in danger, he transforms and gets blonde hair and blue eyes. (His original form is black hair and black eyes.) 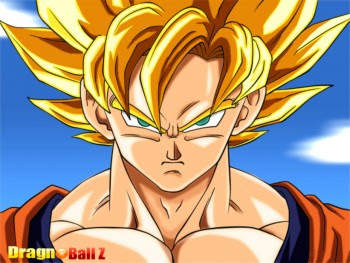 The old-fashioned datsua-nyuo [脱亜入欧: leave Asia, join Europe] theme made me laugh, but thinking that this could lead to discrimination towards our Asian compatriots gave me the chills.

And then, his final attack involves him receiving energy from all humans and turning it into a big ball. This display is even more terrifying - to do this, all humans have to put their hands up in the air - that's right, they do the banzai. He steals energy from people doing the banzai, and then uses it to shoot the enemy. This image is exactly the same as what we did in World War II, and the shock honestly made me slump. 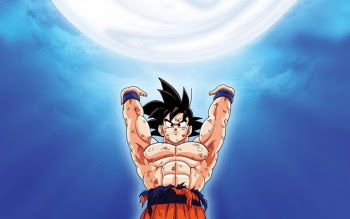 I am very worried about the effect this show has on our children. Where is our country going?