I have played about 10 hours of this game on PS4.
Here are some things that have changed from Persona 4. 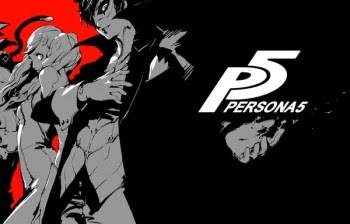 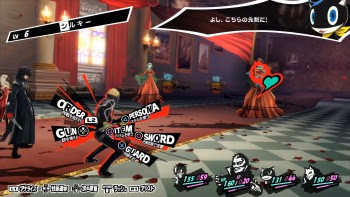 All commands are mapped to a single button, making it fast to choose your command. 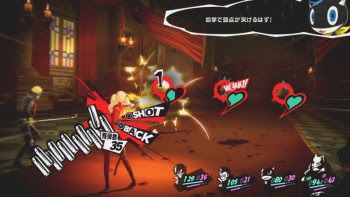 All characters now have a ranged weapon (gun, slingshot etc) which have limited ammo (it reloads after you exit the dungeon). Some enemies are weak against ranged attacks. 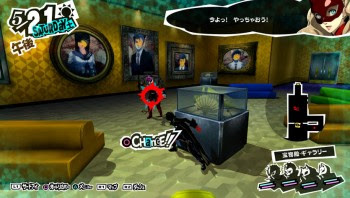 There are no random battles. You now have to hide behind objects and sneak up on monsters in order to get the first turn in battle. If the monster finds you first, they will attack first. Personas are collected by negotiating with the monsters during battle. This is done by hitting their weakness and getting them in "Holdup" mode. If you don't want to negotiate, then you can also do a finishing attack like in previous games. Items and money can also be gained this way.