In association with Angry Fox Scans.

Jacob from Fakku is famous?

Fakku CEO Jacob Grady, says the site is in the process of removing all unlicensed content in preparation of its premium launch at the end of 2015. “I’ve always believed that creating a product worth spending money on would be enough to get people to support it,” said Grady, who launched Fakku from his Worcester State University dorm when he was 19.

How to pretend your're kissing someone

Just a little 3 page translation and editing I did for a request. Raw volume here. 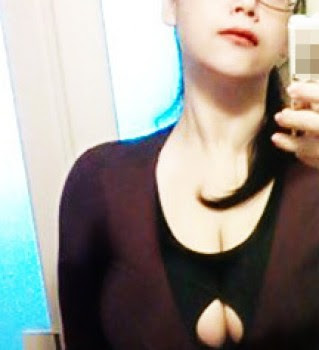 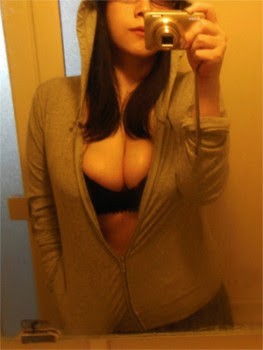