See here for the original article. 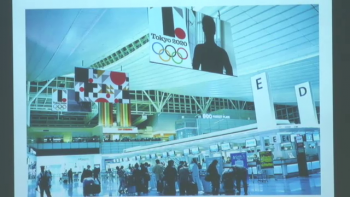 Above is an image by the designer of the Tokyo 2020 Olympics logo Kenjiro Sano, showing examples of how his designs could be used. 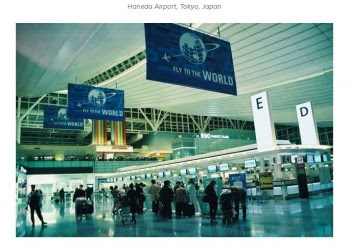 People on the internet have found that the image was just a Photoshop of a photo on another blog. He even went so far as to remove the copyright notice (bottom right on the photo). It is also now known that Mr. Sano has many "friends" in the industry and government, for example his brother Kyuichiro Sano (佐野究一郎) is the Minister of Economy, Trade and Industry. The judging panel for his logo had several of his buddies as well - including a former employee.

Could he be the greatest Japanese fraud since Haruko Obokata? (which was only last year lol)