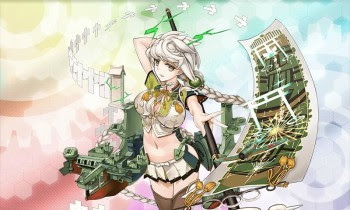 Would you believe my great uncle was a crew of the aircraft carrier Unryuu? He went down with the ship in 1944. He was in his early twenties.

My late grandfather was also employed at the Kure Naval Arsenal in Hiroshima. His favorite song was Douki no Sakura. Pretty much everyone in Japan had to support the war effort in those times.