Japanese man sets self on fire in Shinjuku

A man set himself on fire in central Tokyo in protest at a proposed law which could allow Japan to deploy its military overseas. The man was taken to hospital after being hosed down but his condition was not immediately known, officials said.

Japan's government could make the change to its pacifist constitution as early as next Tuesday. The US-drafted constitution bans war and "the threat or use of force" to settle international disputes. Witnesses said the middle-aged man, wearing a suit and tie, climbed onto a pedestrian bridge at Tokyo's Shinjuku station. "

He was sitting cross-legged and was just talking, so I thought it would end without incident," one eyewitness told Reuters. "Then all of a sudden his body was enveloped in fire."Reports said the man used a megaphone to shout for over an hour about the change to Japan's constitution. Video shown on national television in Japan showed the flames being extinguished by officers.

On June 26th, JASRAC (Japanese version of the RIAA) took a kyabakura (type of night club with hostesses) to Tokyo District Court and they were ordered to pay a fine of 157 million yen for having a pianist play jazz and pop songs in the club without permission.

The company who run the clubs claimed that the music was for enhancing the club's atmosphere but the chief judge dismissed these claims and said they were used for commercial purposes.

JASRAC's strong stance against music sharing/distribution etc have made them a hated figure. Now that Japan's music industry is dead (only AKB48 and Johnnys sell CDs these days), they need another source of income.

Plot: The girl is some man-eating demon or something and asks if she can eat the man. The man then says he knows how to make humans to eat.

They fuck. The girl complains that the effort wasn't worth it.

Pregnant with a child, the girl complains that she can't move normally because she's heavy. She wants to open up her belly and eat it, but the man offers to help with chores.

She gives birth to a kid, but the man says wait until it's fully grown. They make more babies and they all grow up. Years later, she is not hungry anymore because she has a family. 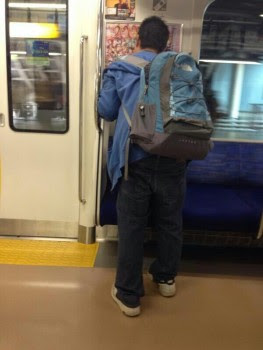 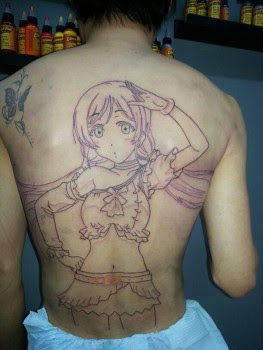 [Fukuyama Naoto] The Cuter He Is, The More I Want To Tease Him (COMIC Megastore Alpha 2014-01) 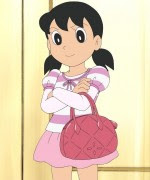 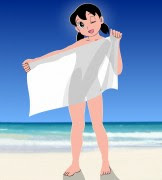 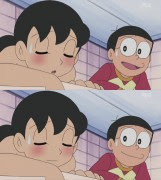