A "Moe" 4-koma is the type featuring cute girls characters (moe meaning "to be attracted to"). They often don't follow the ki-sho-ten-ketsu pattern, they just have four panels. Another common feature is a serious lack of male characters. Examples include K-ON, Hidamari Sketch, Lucky Star, Nichijou, Kill Me Baby, Yuyushiki etc. many of which were made into anime. 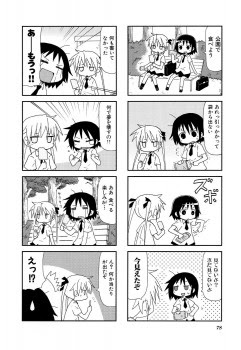 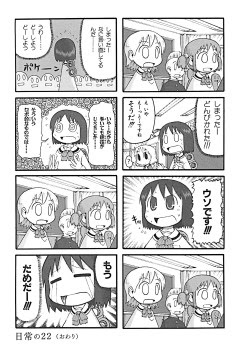 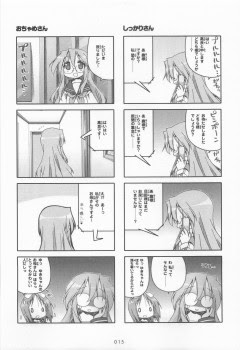 How did these get so common? Most of the above manga are more or less copies of Azumanga Daioh - a group of schoolgirls not doing very much apart from talking with each other. In order to differentiate from Azumanga Daioh, there are small differences. K-ON gave the girls instruments, Lucky Star had an otaku girl as the main character, Hidamari Sketch had girls living in a dorm instead of their homes.

Why did Azumanga Daioh get so popular?

Because it had a group of attractive girls with wildly different personalities (a loli, a sporty one, an energetic one, a shy one, a lesbian etc. which all became manga staples) and its comedic value. Also of note is the fact that it finished cleanly after four volumes unlike K-ON or Lucky Star.

This manga seriously changed the industry in the early 2000s.