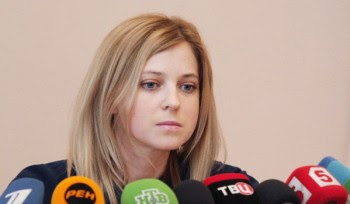 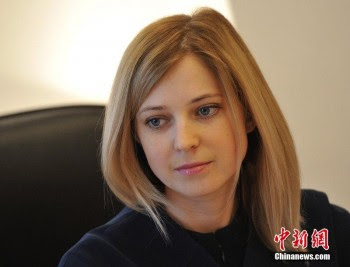 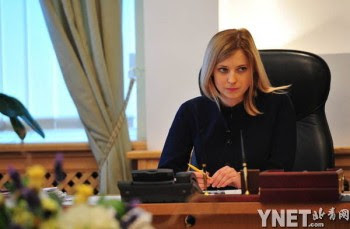 The best thing to come out of the Crimean crisis? And thus, a new meme is born. 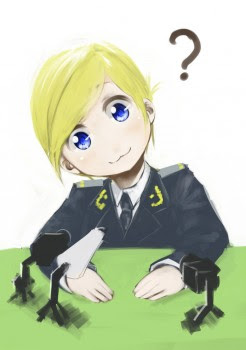 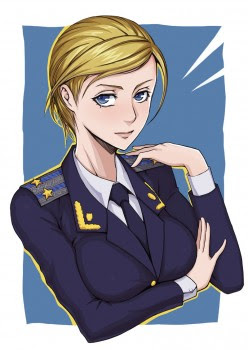 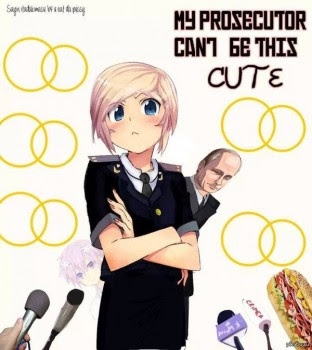 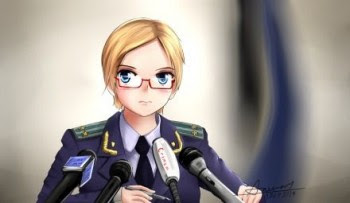 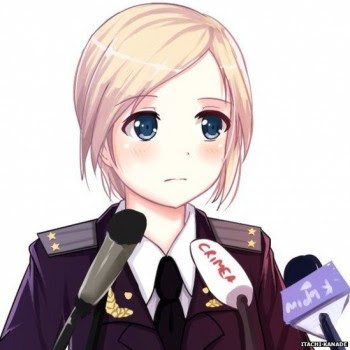 You'd think by this day and age, it is able to display Asian text properly.

I get the Chinese versions of kanji when Japanese text is displayed. It looks ugly, and hurts my eyes. Also the font looks very inconsistent, alphabet and non-alphabet characters look very different. Unacceptable for an "international" version of a phone.

This is called unicode Han Unification and assumes all Chinese characters (kanji) are the same across languages. THEY ARE NOT.

You'd think LG, who are a Korean company knows the difference between the characters?

Same thing happened with my HTC One phone, only it was worse, it didn't even have Japanese as a system language. Only English and Chinese (it was the Australian version).

We should not have to root our devices just to display correct characters!

iOS does not have this problem. Neither does Stock Android (e.g. Nexus and Google Play devices). My old Sony Xperia also displayed Japanese fine.

Why do manufactures do this? To save space on flash? Or just laziness?

They were posting spam links all over the comments. I think I banned them now.

Do you get this message when you click E-Hentai Gallery links?

Why do they do this?

It's because advertisers on E-Hentai galleries didn't like lolicon, shotacon, bestiality, incest etc (can't remember all the words) content on the site.

Originally thought to have been removed, such content is made available in a hidden site at http://exhentai.org which does not have ads.

UPDATE: Some typos have been fixed.